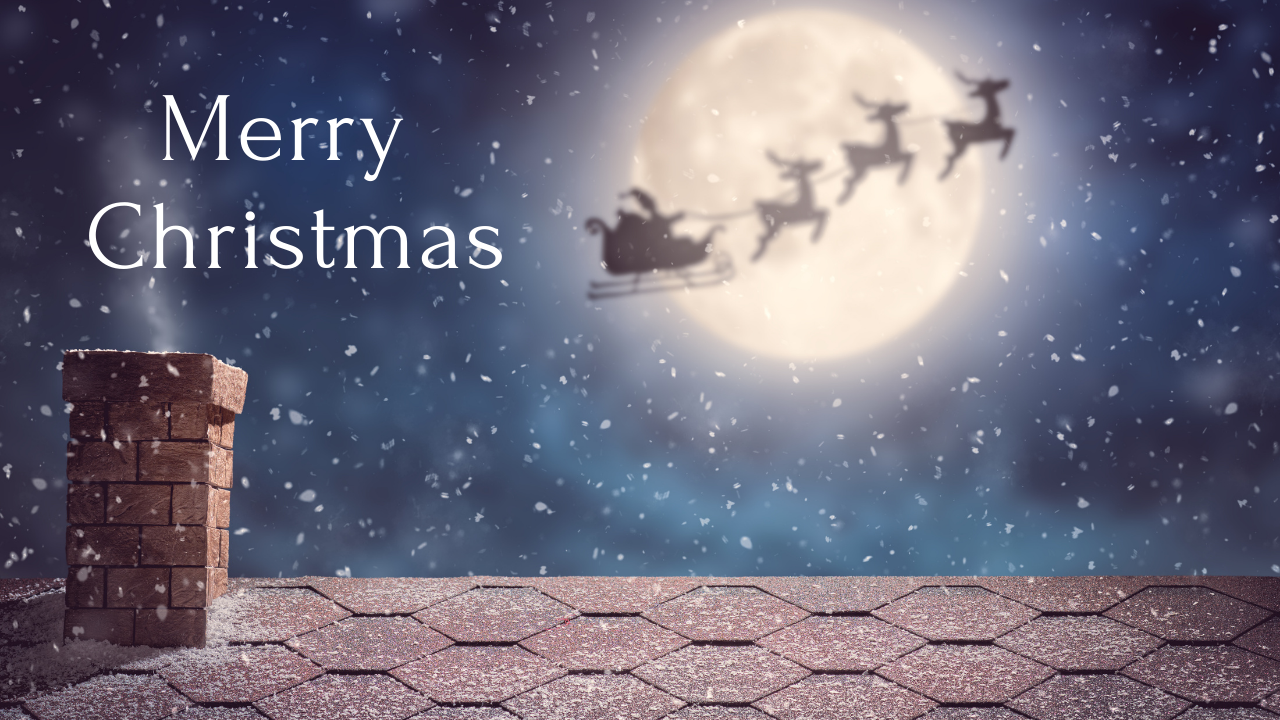 Santa knows where every Rooftop is, but how??

That time of year again! Christmas and the question remains the same and has done for decades.

How does Santa get round all the houses in just ONE night?

We didn’t want to be the ones to tell you this, because obviously, Magic seemed like the best answer, but we’ve been given the go-ahead by Santa’s PR team, so here goes...

DALUS helps Santa with his deliveries, having us in his back pocket has kept him safe, efficient and accurate.

Obviously, we all know, Santa and his elves spend the year getting ready for Christmas Eve: building toys, collecting candy canes and wrapping gifts, but how does Santa go about planning his routes?

First of all Santa starts with his addresses, that long list of names all needs to be added to DALUS route planner. Luckily DALUS has no limit to the number of addresses you can add.

Then Santa looks at the information attached to each address, a special feature only DALUS has.

How else would he know which houses have Chimneys and which don't?

Finally, Santa has to get all the reindeer tackled up, but no wasting time explaining directions to Rudolf. Santa sends the Coordinates straight to Rudolf’s handy Satnav, directly from DALUS and off they GO!

Magic is still the best answer, but I guess you could call DALUS a kind of Magic!

From the team at DALUS Technologies